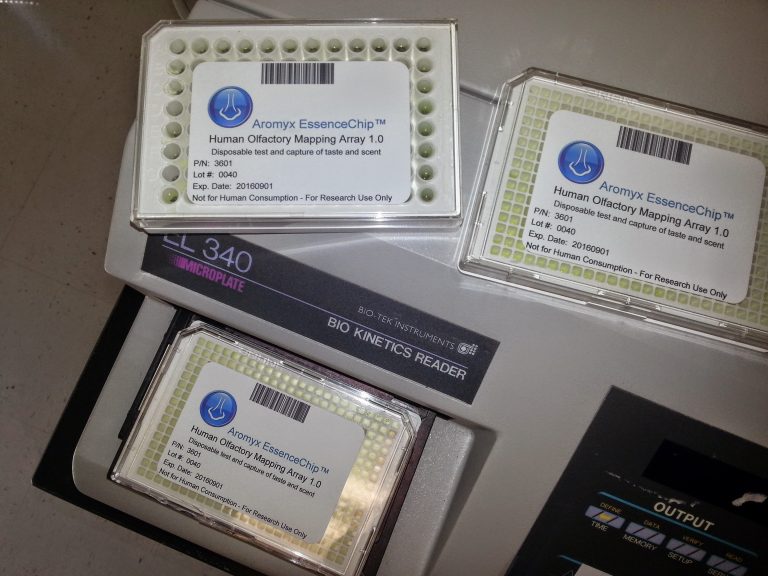 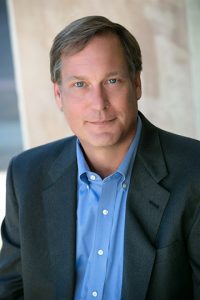 Deep within the Aromyx lab, a bottle of Pepsi opens with a crisp burst. Fizz rushes to the surface, and with it come the tiny particles of smell and taste that give the drink its unique flavor profile. As the aroma rises, it wafts over one of Aromyx’s patented EssenceChips, which show the complete biochemical breakdown of the specific scents and flavors. The hook? It analyzes these flavors in exactly the way the human brain would process it. But unlike the human brain, the EssenceChips can break down the exact components of what they’re “smelling” and “tasting.”

Taste and smell are the last of the senses to be digitized and measured and the applications for such a technology are great.

Propel(x) recently spoke with Aromyx founder and chairman Chris Hanson about the founding of Aromyx, the practical uses for its technology, and how Aromyx used Propel(x) to successfully raise an oversubscribed seed round that has now set them up for a strong Series A. 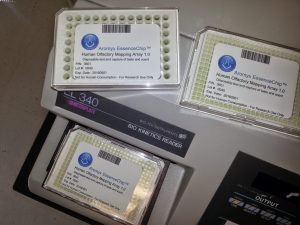 The most elegant way we found to replicate the human sense of taste and smell was by creating  similar receptors, which we placed in a 3 x 5 inch plastic well plate with 384 wells in it, and through a form of proprietary magic, we are able to capture taste and smell like it’s captured in the human body. We can then read the scent or taste with a common piece of lab equipment called a plate reader, and it gives us a digital read-out of how those receptors are reacting. So for the first time through a portable system, we can see how tastes or scents are made up.

Propel(x): How are companies looking to use this technology?

Chris Hanson: There are many ways that customers are looking to use Aromyx. One obvious and powerful  way is for reformulating a product. Pepsi, for example, is under attack from consumers to remove dyes and chemicals from its products. At the end of the day, however, they still want Pepsi to taste like Pepsi. This kind of reformulation has always been done by hand and involved a lot of trial and error. Aromyx helps automate this process by capturing the ideal Pepsi taste, which we can measure with our chip. We can then measure the various current ingredients and their part in the creation of the taste of Pepsi. Then reformulating Pepsi becomes a mathematical optimization problem that you can solve with an algorithm embodied in our software. So for the first time in these industries, you can reformulate products or formulate new products without the usual trial and error. We’re automating processes that have never been automated before. Ours is the first truly scalable approach and we’ve made it very easy to use. You don’t need a PhD to run a test. We made it usable for regular people.

Chris Hanson: We’re just finishing up our seed round, which we’re happy to report is oversubscribed. The  goal was $2 million, which we achieved and investors include Stanford University, my alma mater and Spring Mountain Capital, a New York based hedge fund. We also had the notable angel group, TEEC Angels, participate. So we’re declaring victory on the seed round and immediately starting on Series A.

Propel(x): What role did Propel(x) play in your fundraising process?

Chris Hanson: Propel(x) certainly brought a lot to the table, including introducing us to the TEEC Angels. Through Propel(x) we had some notable individual investors participate in the deal who are very high profile and have been able to add a lot of value, including a former executive of two biotech companies that we look to as comparable. His experience has been extremely helpful and we wouldn’t have met him without Propel(x).

Propel(x): Why did you decide to use a platform like Propel(x)?

Chris Hanson: We had looked at AngelList and some other angel platforms, but they didn’t seem well-suited to a deep science play like ours. There were lots of investors looking for quick exits in mobile apps, and we’re not very focused on a quick exit, frankly. We’re building a company, where we are seeing tremendous demand that could lead to a meaningful exit like an IPO in several years. Investors on Propel(x) understand deep technology companies and their timelines.

Propel(x): Were there any particular challenges that you faced as you were fundraising this seed round?

Chris Hanson: Yes, there were challenges. For one, we’re a deep science play so that limits the audience to some extent. Also we’re going after markets that are unfamiliar to typical Silicon Valley investors. Among VCs in the Silicon Valley, I don’t find executives from Proctor & Gamble or Pepsi or Dow.  So we had to vet prospective investors, and we had to learn to say no. If there was a seed fund that was interested in talking to us, but didn’t know about our technology or who didn’t know consumer goods or food and beverage, we actually learned to just pass on those.

Propel(x): Did you find that the formal due diligence process on Propel(x) helped facilitate the fundraising process?

Chris Hanson: Yes, I would say that the due diligence process is one of the great strengths of Propel(x). We met some local billionaire investor types through AngelList who were very interested in our technology, but didn’t know how they would do due diligence because they weren’t from biotech and didn’t know the market. They found Aromyx very intriguing, but there was no mechanism for angels from outside the field to do the due diligence. We never really figured that out, and we lost touch with them because I didn’t know how to get around that.

So the most important thing about Propel(x) is it has refereed due diligence. The Propel(x) team gathered questions from interested investors and had us provide answers to those. They also asked us to have our scientific advisors and customers answer questions. Now, presumably those are people that are partial to us but Propel(x) doesn’t stop there. Propel(x) then researched their own outside experts and found some experts in the area of biotech and got them to participate in the due diligence process. We were then allowed to respond to those experts. I thought the outside experts the Propel(x) brought in were good, were fair, and where I didn’t agree with them, I had the opportunity to write a rebuttal, or further explain what we were doing. All of the due diligence is then packaged together and has been available to other prospective investors, so it’s worked out really well.

Propel(x): What tips do you have for other deep tech start-ups when it comes to fundraising?

Chris Hanson: In hindsight I would probably rely more on Propel(x) and try to drive prospective investors to use Propel(x). Everything related to the deal is there. And that’s where the due diligence ends up.

Propel(x): When Aromyx is a big success, how will the industries you work with be impacted?

Chris Hanson: I think there’s the potential to have deeper and more healthful products — food and beverage and consumer goods. These industries that we’re looking at — agriculture, wine, perfume — they’re consumer goods, food and beverage places where the special characteristic of the product is a flavor or a fragrance, they are without automation, without technology. It’s still kind of shocking to me.

The analogy is to color. You don’t mix color if you’re going to paint your living room by asking the paint store for 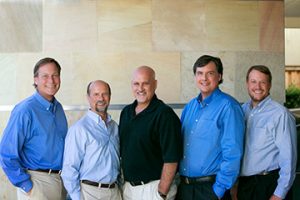 “kind of blue or silvery…” You give them the RGB values. Today there exists a color model, and there’s a way to measure color, and there’s software to mix color. None of that existed in 1920. It was actually fueled by Henry Ford wanting regularity in the car color paint, and he hired Dupont to measure color. And then over time the rest of Detroit also funded this. So now you can walk into Home Depot to the paint counter and there’s a person behind the counter that probably doesn’t know a lot about paint, but can take a chip from your living room and exactly match it and give you a gallon of that exact color. Because the technology exists.

Aromyx is creating the RGB values for scent and taste, which will completely change an industry that’s never had this type of technology and automation at its disposal.