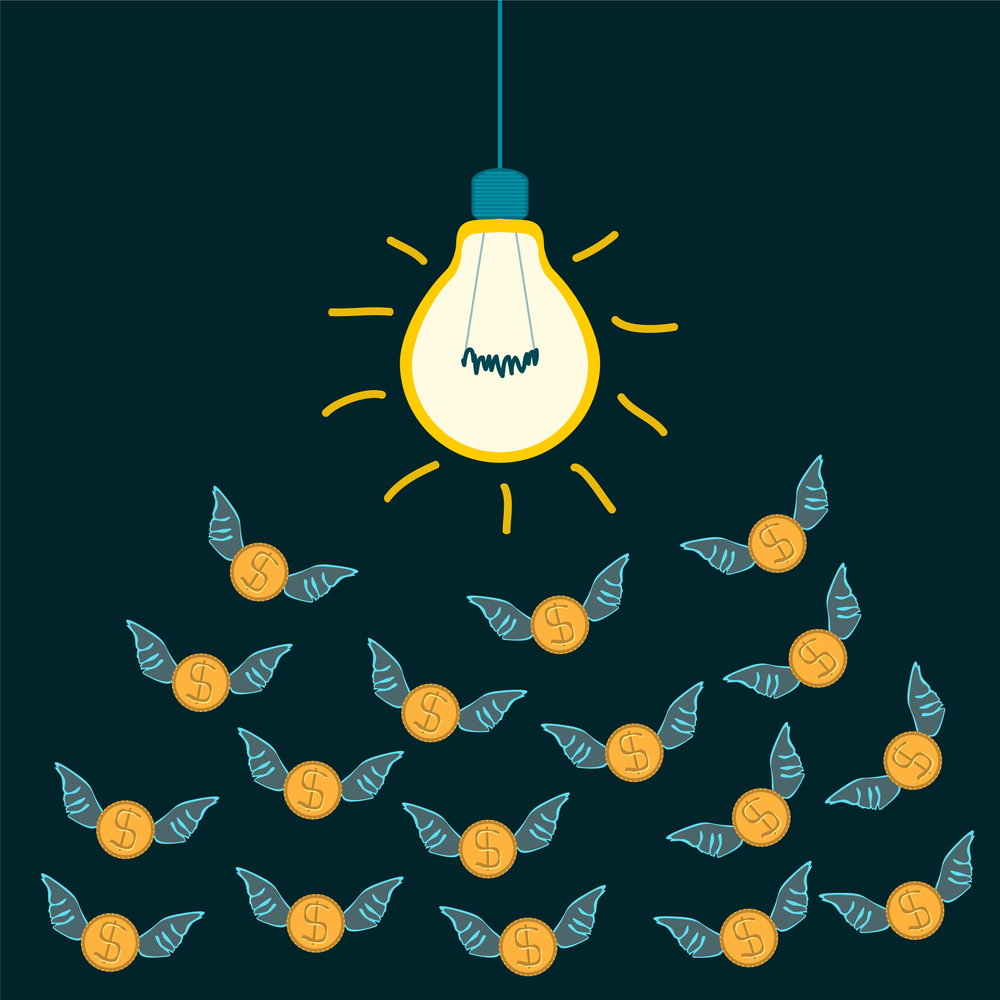 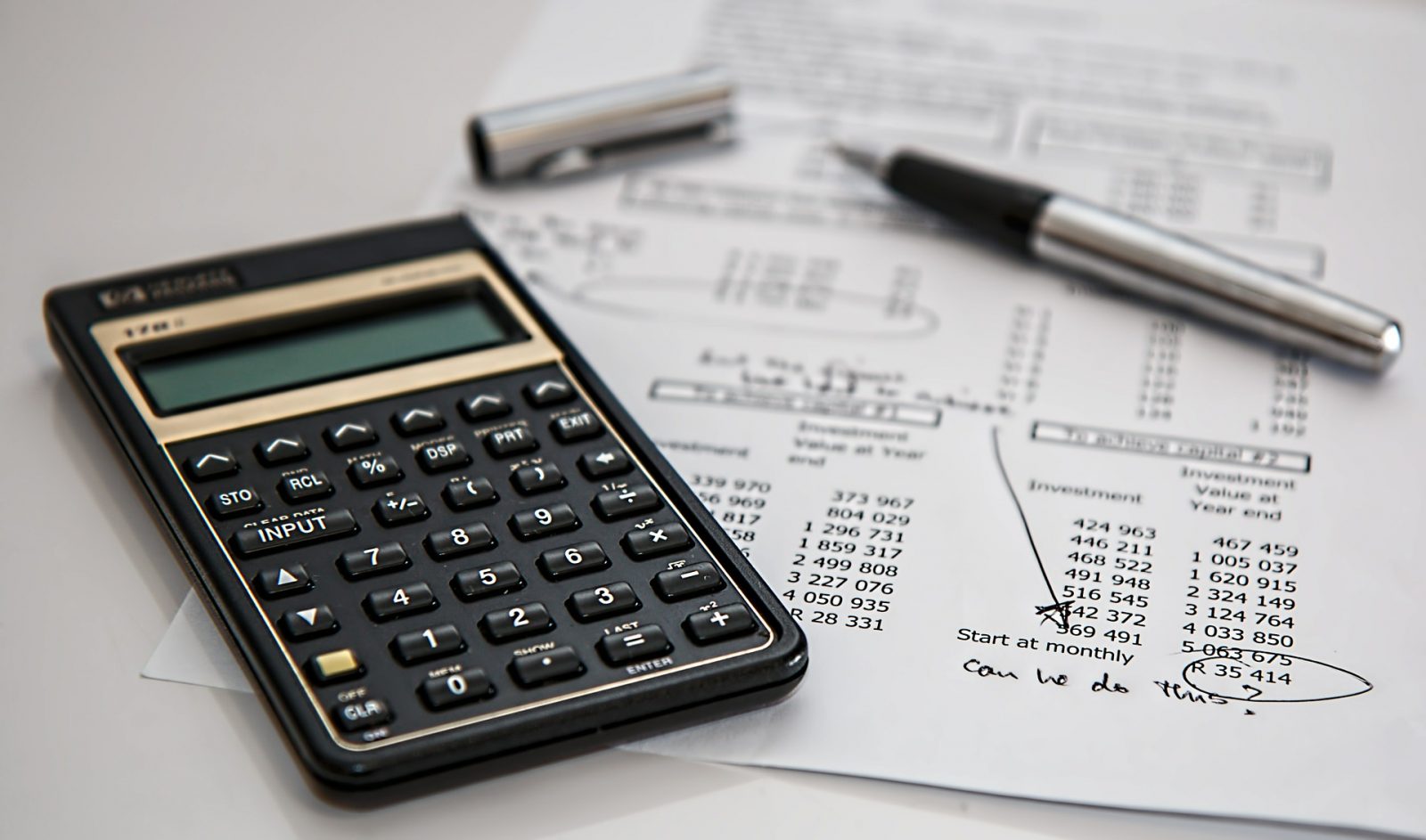 Milton Friedman once said, “Nothing is as permanent as a temporary government program.” This applies to the government’s handling of the U.S. Tax Code as well as more visible programs. In 1993, the federal government established Section 1202 in the Internal Revenue Code (IRC). At that time it allowed an exemption of 50% of the recognized gain from the sale of stock in a small business – up to $10 million. In 2010 the exemption was temporarily increased to 100%. Since 2010, Congress has retroactively re-enacted the temporary 100% exemption on an annual basis. Of particular note, the Obama administration has proposed making the 100% exclusion permanent.[1]

So, it looks like you might be able to walk away with $10 million in an investment (or even more in some cases) tax free; but there are several criteria you must meet first.

Holding stock in a startup for five years applies to outside investors, and can also include the startup founder provided all other conditions are met when they issue themselves stock in the company.

READ MORE:  What is a J Curve, and how does it impact my investment portfolio?

Currently, Section 1202 has expired and is not available for investors to use in 2015. However, it is likely that Congress will pass a retroactive bill at the end of the year to re-enact Section 1202 for 2015. Another advantage of applying section 1202 to the gains from an investment is that the exemption will not be part of the Alternative Minimum Tax (AMT). This can be especially valuable since the AMT can be as high as 28% for a high-income investor.

What about investors in California?

As is often the case, California is not kind to its taxpayers. California originally thought that the federal exemption under Section 1202 was too generous, so it imposed its own rules on the gain from a sale of a QSB that differed from Section 1202. After this was struck down by federal court, Californians lost all state income exemptions that coincided with Section 1202.

It is possible California may re-introduce some form of exemption for the sale of a QBS (a 50% exemption likely). However, the California legislature is unlikely to act before Congress re-enacts Section 1202. This means that even if you have a gain that is exempt from Federal Taxes under Section 1202, you may still need to set aside funds to pay the California state taxes on your gain.

Overall, as long as Congress follows its predictable path of re-enactment, Section 1202 will continue to be a very powerful incentive for investing in startups.

(Disclaimer: This article is meant to provide a simplified overview of a complex legal topic. It involves some interpretation and by no means shall be considered legal advice.)