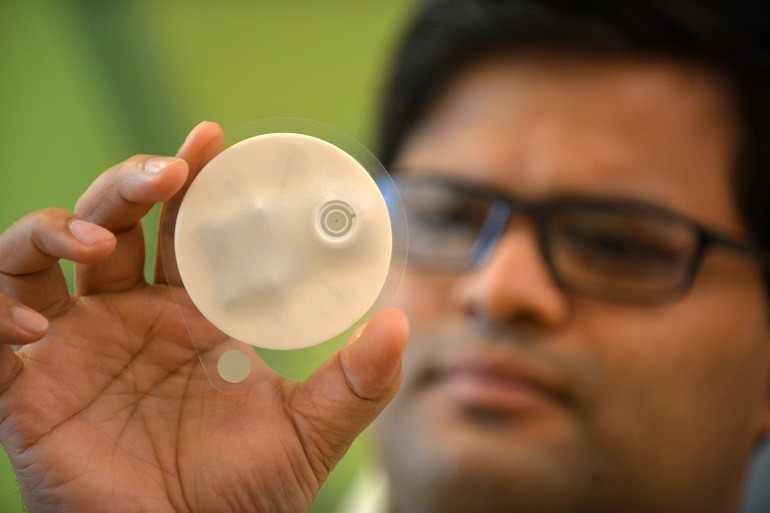 GTech Medical: Have you ever wondered what’s going on inside your gut? And no, I’m not talking about the infamous “gut feeling” that makes our big decisions. I’m referring to the 15–20% of the population who are affected by gastrointestinal (GI) disorders . If you, or someone you know, endure this condition, then you have something in common with much of the population. Deep technology start-up G-Tech Medical is developing a non invasive device to monitor the entire GI tract — the stomach, small and large intestines. How does their device, an “EKG for the gut,” differ from other methods in this space? It addresses a large, yet unmet need for noninvasive gastrointestinal monitoring. This means that everyone from patients in postoperative recovery to those who have functional GI disorders such as IBS can benefit from GTech Medical’s novel innovation. If they are successful, for the first time ever, we will be able to not only look at gut anatomy (which requires expensive or invasive tools such as colonoscopy, CT scan, etc.) but also measure how it is functioning.

G Tech Medical has developed a wireless, wearable, disposable patch that will help diagnose the root causes of Functional GI Disorders (FGIDs). Patients often suffer for years due to the difficulty of diagnosing disorders of this nature. Existing anatomic tests such as colonoscopies and CT scans rule out organic causes (cancer, Crohn’s Disease, and colitis) but do not shed light on disorders that are purely functional. 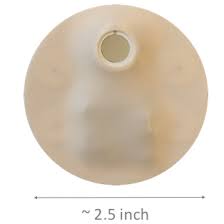 GTech Medical: Since every muscle releases an electrical signal when performing an action, quantifying such actions would give us insights into how the GI tract is functioning. Historically, these signals could not be accurately detected non-invasively. Now however, G Tech Medical has cracked the code! The GTech Medical system accurately records and processes electrical muscle signals measured by patch electrodes to characterize the activity of the main digestive organs under normal daily conditions. By identifying the specific source and nature of the dysfunction, it will enable physicians to effectively target their therapies, bringing relief to patients much faster and at a lower cost. The patch collects millions of data points a day and is even capable of monitoring effects between different meals; e.g. ones that are high in fat versus high in protein. This means that its applications are not limited to patients seeking treatment, but to every day nutritional hurdles as well.

Steve Axelrod, the CEO and President of G Tech Medical, has used the device himself, to gather data on his diet and GI functionality. With a PhD in Elementary Particle Physics from Yale, a Post-doc from Stanford, an extensive background in medical devices, and a daughter with Crohn’s disease, Axelrod is well equipped and excited to bring this incredible innovation to market. The impact GTech Medical will have for those suffering from GI disorders can be significant. The millions of data points the device is able to capture is a major innovation to help doctors diagnose, treat, and track patient improvements — without inserting intrusive tubes or consuming radioactive material with inconclusive results.

For now, G Tech Medical is focused on monitoring patients in post-op recovery. Hospitals often have to keep post-surgical patients longer than necessary due to a trial and error feeding schedule, since they have no real way to tell whether their bowels have resumed function. Patients may also develop postoperative ileus, an unpredictable condition where there is an additional delay of several days. Lengthened hospital stays are unpleasant and risky for the patient, as well as costly for the healthcare system. With motor activity data from the patch, however, a patient can be fed based on when bowel activity restarts, and potentially get discharged earlier as a result. Eventually, GTech Medical plans to create a platform patients can access outside the hospital where the data recorded by the patch is sent from the patients’ phones to a cloud server, where G Tech Medical will create a report that is retrievable by an online physician for diagnosis, making treatment widely accessible (a whole new market on its own).

GTech Medical: You can be a part of this innovation as an investor. With investments from Breakout Labs, the Fogarty Institute, and experienced private investors already in place, G Tech Medical is also currently seeking funding on Propel(x). G-Tech plans to use the funds to continue undergoing proof of concept trials and is actively sorting through all the data they have already collected, which was presented at a major GI conference by researchers at Stanford Hospital. GTech Medical is on their way to a potentially breakthrough technology, improving the quality of healthcare while reducing costs for patients.

Like several other deep technology start-ups currently raising on Propel(x), G Tech Medical is addressing a major problem with its non invasive device in a groundbreaking way. To invest in G-Tech as an accredited investor, sign up free on Propel(x).