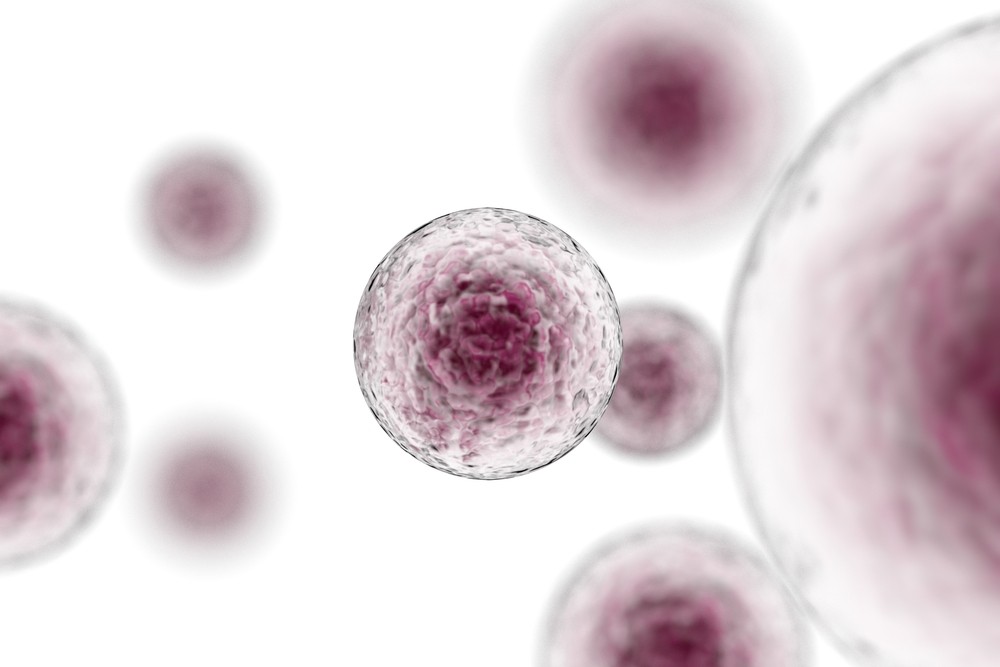 The human immune system is a highly adaptive and intelligent machine that learns to defend itself against foreign agents capable of remembering their attackers while it predominantly avoids targeting the body’s healthy bacteria, tissues, and organs. Many cancers have grown and prospered because they can survive under the radar of the immune system, much like double agents going undetected amidst the highest levels of scrutiny. The premise of cancer immunotherapy is simply to use the body’s own immune system to fight a disease that has turned on its host.

While cancer immunotherapy has recently claimed the attention of the press, investors, doctors, and patients worldwide for its exciting prospects, it is not a novel concept by any means. Beginning in the early 90’s, oncologists and hematologists began to realize that the immune system could be used to improve the prognosis of their patients receiving allogeneic hematopoietic stem cell transplants—also known as “bone marrow transplants”. Bone marrow transplants are used to treat leukemia, lymphoma, and myeloma in order to replace the sick bone marrow with that of a healthy donor. When patients receive a transplant, they are concurrently prescribed immunosuppressant drugs to prevent the immune system from attacking the new bone marrow. However, residual T-cells (the horsemen of the immune system) can attempt to reject the transplanted bone marrow and cause a severe complication known as “Graft-Versus-Host Disease” (GvHD). The first “cancer immunotherapy” arose when doctors began to notice that patients with mild cases of GvHD had more and longer remissions, and were frequently cured. This phenomenon was termed the Graft-Versus-Tumor Effect (GvT) and attributed to the immune system also attacking cancer when it is activated by the transplant. GvT results from a delicate balance between the graft being accepted and rejected, thereby allowing the immune system to continue fighting the cancer while the healthy bone marrow repopulates within the patient. As such, GvT is often thought of as the first true cancer immunotherapy.

Unfortunately, GvT is not a drug, does not save patients from many types of cancer, is a painful experience, and is more related to having the right doctor and the right cancer at the right time. As a result, pharmaceutical companies elicited other strategies to hijack the immune system and use it as a cancer-fighting machine. Many cancers have learned to avoid active T-cells by taking advantage of “immune checkpoints”. As anyone with a friend or family member with an autoimmune disease may know (type 1 diabetes, rheumatoid arthritis, or celiac disease for example), the immune system can inflict much collateral damage to healthy tissues if it is not kept in-check. A healthy, active T-cell can be made inactive when it receives a “stop-signal” from a variety of different receptors on its surface. Cancer often finds ways to trick the T-cells into slowing down by binding to and activating different proteins that create stop-signals.

The large majority of cancer immunotherapeutics currently in clinical trials aim to prevent cancer’s inhibitory affect on active T-cells by binding to “immune check-point” receptors, such that the cancer cannot. The most promising drugs fall into a few major classes and attempt to block (but not activate) three major targets: PD-1, PD-L1 and CTLA-4. Yervoy (ipilimumab) was approved in 2011 for use against melanoma, and prevents cancer from binding to the CTLA-4 receptor. However, most of the recent buzz is surrounding drugs which prevent cancer from binding to the PD-1 (programmed cell death protein 1) or PD-L1 (programmed death-ligand 1) proteins. Recent Phase III trials of Bristol-Myers Squibb’s Nivolumab and Merck’s Pembrolizumab (targeting PD-1) were stopped early because their efficacy was so clear. This is a rarity in the world of cancer, especially for melanoma and refractory squamous cell lung cancer (two notoriously challenging conditions to treat). The successes in these advanced and aggressive solid tumor trials speak to the promise of cancer immunotherapy as a broadly applicable cancer therapeutic. As a result, physicians and scientists are optimistic that these immune check-point strategies will allow the immune system to thrive, target, and destroy a wide variety of elusive and deadly cancer types.

Nonetheless, cancer immunotherapy is not without its challenges. In cancer treatments, efficacious drugs are not just cytotoxic to cancer but to healthy cells as well, often resulting in severe side effects that cause patients to become extremely ill. In 2014, a clinical trial at the Memorial Sloan Kettering Hospital in New York had to be stopped because six patients died within two weeks of receiving a bone marrow transplant coupled to a cancer immunotherapy from Juno therapeutics. A major challenge in delivering promising immunotherapies to cancer patients is not only the toxicity of some of the drugs, but the lack of combination clinical trials. Despite a clear list of immune checkpoint targets (CTLA-4, PD-1, PD-L1, LAG3, TIM3, to name a few), advanced cancers grow to avoid the immune system using a variety of strategies which allow them to acquire drug resistance rapidly. Ideally, aimed with this knowledge, physicians and pharmaceutical companies can begin to strategically design their trials such that the novel immune checkpoint therapies are included in chemotherapy combination trials that may lead to synergism and improved patient outcome.

As of yet, there is not a comprehensive solution to cancer’s evasion of the immune system. However, there is reason to be hopeful given the positive preliminary data from current immune checkpoint therapies, and the many new orthogonal approaches cascading through the pipelines. The immune system is an incredible network that can fight off a seemingly unlimited number of foreign agents; cancer immunotherapy will give it the boost it needs to take on not only foreign, but also domestic challenges.