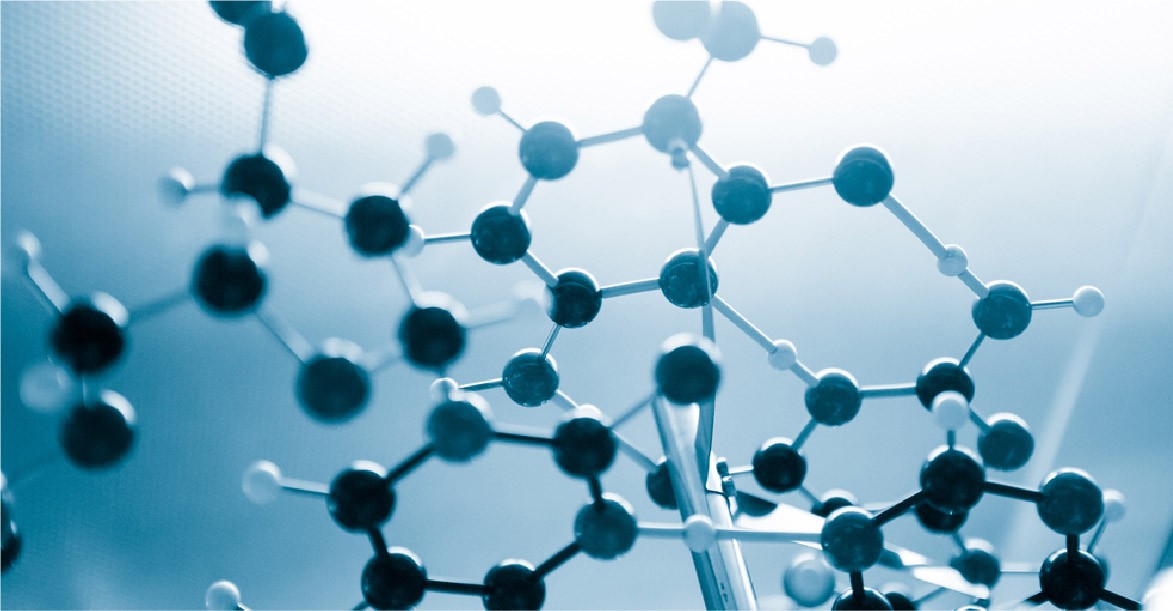 The phenomenal success of the computer and information technology, which from servers to cell phones forms the basis of nearly everything we do today, is based on a 10,000-fold shrinkage of the transistor over the last fifty years. However, as those transistors now approach atomic dimensions, the continual product advances and cost reductions to which we have become accustomed will no longer be possible; in fact, transistors are getting more expensive, not less, as they get smaller. Without some major breakthrough, the semiconductor industry (and those who depend on it) could face increasing stagnation.

Fortunately, there is hope for such a breakthrough in the way chips are packaged and connected together into a 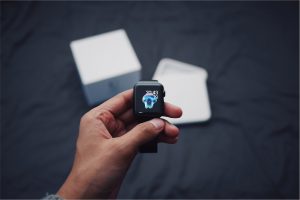 computing system. Traditionally chips are embedded in plastic packages with pins or flat metal pads that are soldered to a printed circuit board, whose pre-fabricated copper wires complete the circuit. This process, a legacy predating the transistor, is cumbersome, inefficient and prone to failure, while product performance is limited by the long signal paths in the board from chip to chip.

Combining smaller chips into one large one is increasingly uneconomical and impractical. Connecting chips in three-dimensional packages (which shortens the paths even more) is the prime focus of nearly every major chip fabrication company today as well as many startups. It is a formidable technological challenge, however, and while promising has so far been too costly for all but a few products in select niches.

An alternative with many of the same benefits and fewer difficulties is to place bare (unpackaged) chips side by side, literally almost touching, and connect them using the same wiring techniques as used in the chips themselves, resulting in smaller, thinner (even flexible), and less expensive systems; ideal for the Internet of Things. Successful implementation of this strategy could yield the genuinely fundamental breakthrough that keeps the industry thriving for decades to come.

Regardless of which strategy wins (both may coexist), advanced packaging and integration of multiple chips into compact systems has now become the prime locus for future innovation that the information technology world depends on. Ed Sterling, editor of Semiconductor Engineering, stated the opportunity this way in an article last month: “Moving from having everything on one chip to more things on multiple chips will have major repercussions on the supply chain. And the fact that this is all happening at the onset of the Internet of Everything adds another dimension, opening the doors to a flood of new startups that could never compete in a world dominated by large SoCs.”

The technology to place and connect unpackaged chips side by side will be an accelerant for the Internet of Things and the startups relying on it. It will allow smaller players, currently excluded by costs, to create hardware with the same processing power as the larger semiconductor players. This will allow the dynamic ecosystem that has developed around semiconductors to continue and even expand in the coming years.