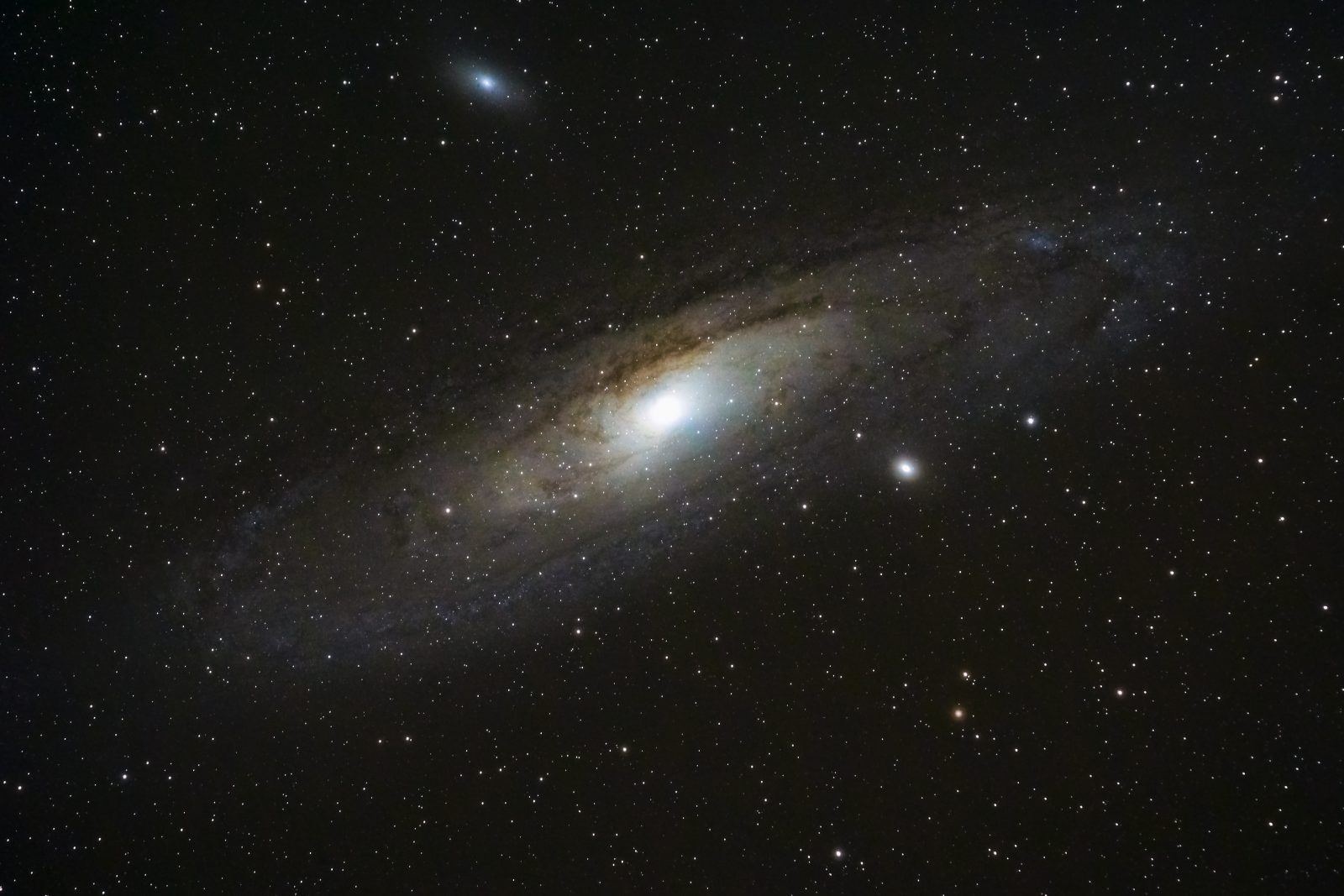 Antimatter Propulsion: With their antimatter propulsion engine, Positron Dynamics may put us light years ahead of current space propulsion technology

Interplanetary Space Travel: What could we do with an unlimited amount of positrons, the highest energy dense material known to humankind? This question came to Ryan Weed and Josh Machacek. These Antimatter Physicists, along with SpaceX engineer Bala Ramamurthy founded the space rocket startup, Positron Dynamics. With an unlimited amount of positrons, possible applications are potentially endless, but the challenge lies in capturing this powerful energy. And thus, deep technology meets deep space with Positron Dynamics.

Antimatter Propulsion: The Positron Dynamics propulsion engine may be 1,000X more efficient than current space technology, potentially allowing us to do things such as mine asteroids and travel to other planets, a feat that has previously been far from feasible due to current technical limitations. Currently, the fuel used for interplanetary space travel engines has relatively low energy density, much lower than the energy efficiency needed to explore the solar system and beyond. “Right now, the mass fraction (ratio between the propellant mass and the initial mass of the vehicle) is over 50%”, says Weed. For example, when the space shuttle lifted off, over 90% of the weight is fuel, an inefficient setup. But deep tech startup Positron Dynamics has done something extremely innovative with antimatter propulsion. Their breakthrough innovation comes from positrons, nature’s most energy dense material, more powerful than nuclear fission used for power reactors. The Antimatter Propulsion/Positron Propulsion mechanism uses nuclear fusion, the same energy source used by our favorite star, the Sun.

Antimatter and the Moderator

Antimatter Propulsion: The power of positrons has been widely known in the world of science and for interplanetary space travel. Also known is the challenge of honing this incredibly powerful release of energy. Fusion is not currently utilized to produce power since the reaction is not easily controlled and it is very expensive to create the needed conditions for such a highly unstable fusion ‘ignition’ for interplanetary space travel. How may you leverage and hone this incredibly dense source of power? The solution is a Positron Moderator that captures, cools and extracts positrons from their radioisotope source, then transfers them to a fuel substrate where the positrons clash with electrons releasing high energy photons (gamma rays), a process called annihilation. The powerful gamma rays are coupled to a charged particle in the fuel substrate via a nuclear fusion reaction, then released to propel the spacecraft and when directed, may be used to maneuver the vessel for interplanetary space travel as well. Positrons are born incredibly hot, as in hotter than the core temperature of the sun. So in order to use positrons they must first be cooled down. Until the Positron Dynamics Moderator, there was not an effective and scalable way to accomplish this. Their patented Moderator is the core of their technology, and the ability to leverage positrons. The Moderator is multi-layered array with strong electric and magnetic fields, capable of producing sufficient cold positrons for the positron-catalyzed fusion propulsion mechanism for interplanetary space travel.

Figure from positrondynamics.com showing the theoretical efficiency of antimatter vs chemical fuel

“Launching things into space is very expensive. The key problem for space propulsion has always been finding an energy-efficient, low mass solution needed to go farther, faster and stay longer, in space. Having this capability improves many-fold the information gathered per dollar, and may ultimately pave the way to being able to retrieve and use resources from space.”

With the fundamental physics already sorted, Positron Dynamics is now testing the thrust of their positron propulsion system to prepare for their in-orbit satellite demo. They have also partnered with industry experts such as Mason Peck, former NASA Chief Technologist, who is advising them as they prepare for their demo. With 1,000x more efficient fuel, spacecrafts can carry more science equipment, more food & water, and more people on groundbreaking space expeditions. In the space propulsion technology field, bigger is not always better, Weed explains, “It’s better to replace bigger with smarter.” In this case, the Positron propulsion system not only means enhanced capabilities, but also potentially decreased costs for satellites and space travel at large.

Positron Dynamics’s antimatter propulsion is paving the road to other positron applications. Sure, it has the potential to fuel the thrust of a rocket, but if positron catalyzed fusion is scaled up it may affect people’s everyday lives as well. Harnessing positrons to to generate thermal energy from fusion reactions may then be changed to electrical energy. With funding from Breakout Labs and visionary angels, Positron Dynamics intends to initially use their deep tech propulsion mechanism to maneuver & de-orbit small satellites, potentially making internet and data gathering much more accessible. Currently, most spacecraft rely on electrical power from solar cells. These add mass and require the spacecraft to be under solar illumination.  Increased bandwidth demand from these small satellites may put a strain on the electrical power budgets with existing solar cell technology.  Most small satellites (e.g. Cubesats) don’t have the ability to maneuver away from space debris or to overcome atmospheric drag, causing a very short lifetimes on the scale of months. Positron Dynamics objective is to first apply their technology to solve a very expensive problem for this $127.7 billion industry. Their roadmap however includes asteroid mining, planet exploration, and interstellar space travel.

Investments on Propel(x) are illiquid and loss of invested capital is possible. Please review risk factors for private placements here