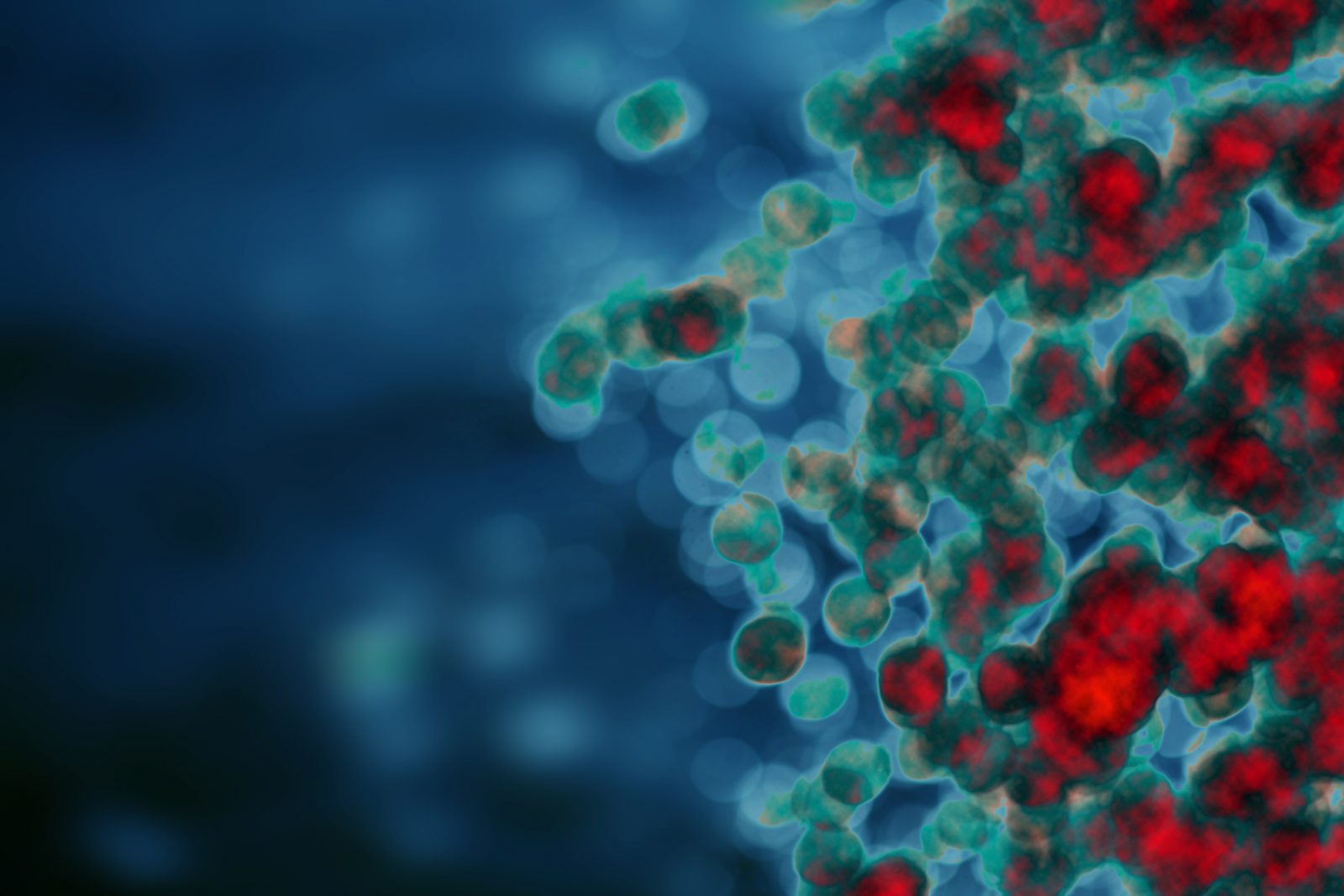 In the war against cancer, the promise of immunotherapy has led to major breakthroughs in the last 5 years. This field is growing at a dizzying speed. The rapid growth has not gone unnoticed: billion dollar initiatives are being undertaken by the government, S&P500 companies, and a Silicon Valley legend. And while increased attention helps the cause, it should not distract from the main aim: pure scientific progress to produce better patient outcomes. To truly realize the promise of immunotherapy and create real value in this industry, we must keep improving clinical responses.

Here’s what matters: higher cures are afforded by new technologies.

If you rewind the clock 10–20 years ago, doctors didn’t even whisper the word “cure” for fear of appearing naïve. However, in just the last 10 years, we’ve seen cure rates (defined as complete responses for this paper) go from3% to 5% to 22% in certain cancers. This is crucially important. Science has made more progress fighting cancer in the last 10 years than in the last thousand. And we are on the precipice of even higher cure rates in the near future.

2. New combinations are being tried. Here’s an extremely simplified overview of major technologies:

a. Inhibitors — MEK + BRAF inhibitors and IDO / TDO inhibitors, for example, block specific pathways by turning off the tumor’s ability to spread or by limiting the body’s support given to tumors.

b. Monoclonal antibodies — engineered human cells that can promote normal functions in the body at specific levels, with the hope of restoring the body’s control over cancer. Notable examples include PD1, CTLA4, PDL1, and OX40.

c. CAR-Ts, oncolytic viruses, NK cells — sometimes paired with chemo, these technologies are genetically engineered and sometimes personalized; they are meant to get around the body’s defenses and ultimately induce a cancer killing effect.

d. Ipi + Nivo is the current winner — with a ~20% cure rate in melanoma and lung cancer, this immune activation and sustained cancer killing combo has set a new standard. It is also regarded by many as the baseline for future combination therapies.

3. The number of players is increasing, and that’s great.

a. Many new clinical trials are emerging — there were >500 new trialsreported at the American Society of Clinical Oncology (ASCO) 2016 conference. This immense volume of data year-over-year takes teams of industry people just to stay up to date. In fact, so many trials becoming available has actually made patient recruitment increasingly difficult for pharma. A problem for the industry, but many great choices for patients.

b. Cancer cures are coming — As you can see with a ~20% cure rate in 10 years, assume any rate of growth for cures: cancer will first become a chronically managed disease, then cured outright sooner than we think.

c. The focus now is on combination trials — in just the last few years, we’ve seen combination therapies produce overall response rates at almost 50% andsome patients surviving for 5 years. That’s amazing; the new bar keeps getting raised. With these numbers, hundreds of different trials are starting with the hopes that their unique combination is the “silver bullet” that can contribute to raising the bar.

1. Stacking toxicities — combinations are good, but with new combinations come increasingly common toxicity ceilings being hit before inducing good clinical response. Keep in mind the whole point of immunotherapy is that it should be more effective while being safer than chemotherapy.

2. Trying to “get around the immune system” is bad design — often a technology’s solution to the cancer problem creates another problem. Here’s an example: Juno’s CAR-T + fludarabine trial was put on hold by FDA because a few patients died, later allowed to move forward with fludarabine’s removal. CAR-Ts, not subject to the body’s natural homeostatic controls, opened the blood-brain barrier and allowed fludarabine (a toxic chemotherapy drug) to enter, causing toxicity in the brain. In this case, Juno created a bigger problem for patients by trying to get around the body’s natural controls.

3. Time is your enemy when fighting cancer — current treatments generally try to induce a response over time, e.g., 3–4 months, partially to keep patients safe, partially to extend therapy effect. But spacing out treatment over this time puts the body at risk for tumors to undergo immunoediting, i.e., adaptation and genetic evasion. Because your body’s battle with cancer follows 3 steps over time (elimination, equilibrium, and escape), the longer a treatment takes, the greater the risk of tumors suppressing the immune system.

What makes for good immunotherapy.

1. Stacking toxicities are okay if highly controlled — our bodies normally are under homeostatic control when fighting episodic diseases like colds and fevers. During these time periods, our bodies naturally elevate their immune reactions to fighting disease, and as long as safety is maintained, mortality rates will be kept low.

2. Work with the body rather than against it — rather than engineer something that fights its way through the body to get to that cancer pathway target, a better approach is to allow the body to do the work for you. In other words, rather than out-of-the-body (ex-vivo) manipulation, have the body induce its own immune response (in vivo).

3. Shorten treatment durations — we think the current treatment options take too long. Even industry gold standard Ipi + Nivo takes at least 3 months before data readout. We believe one reason why cure rates now stagnate at ~20% is because of long treatment durations. This lets tumor cells have more time to evade the immune system. We think a better solution is to get in and out of the body quickly, not giving the cancer cells enough time to adapt to treatment course.

Invest in immunotherapies that keep the promise. Make money and help the world.

The war waged against cancer is fundamentally an emotional and humanistic one. There is no doubt that immunotherapies are the weapons to fight this war. And as we’ve seen, immunotherapy cure rates are real. To date, a highly predictable cure has not yet been found. But with so many promising players in the space, it’s only a matter of time before one of them finds it. When that cure is found, investors are likely to become billionaires overnight. Cancer is a staggering >$100 billion / year market. This market is big enough to accommodate multiple therapies. Become educated on the factors contributing to good immunotherapy technology, and invest not just for humanitarian impact, but also for returns.

Tony Chen is the CEO of PrimeVax Immuno-Oncology, Inc. Prior to running PrimeVax, Tony did strategy consulting for new drugs with PAREXEL.